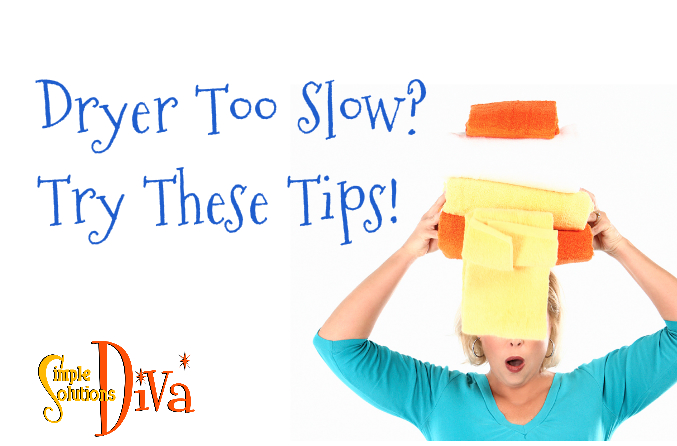 Is your dryer slow to dry? Try these simple tips to get clothes dryer, faster: (Note-These are not meant to replace good maintenance of your dryer by a professional!)

Lint Trap Issue #1– Check the lint trap. Between every use, you should remove the lint that is trapped there, but there may be some lint still caught down inside. Use a lint trap brush to get in there and remove all that gross lint!

Lint Trap Issue #2 – This is something I did not know about until recently, but if you use dryer sheets when drying clothes, they can deposit a substance on your lint trap that will make it more difficult to filter the lint, making your dryer work harder. Just scrub that lint trap with warm soapy water and a scrub brush, rinse thoroughly, and allow to dry before placing it back in the dryer.

Lint Trap Issue #3 – Check the vent that leads from the lint trap to the outside – the air is pushed outside and some of that lint can be carried through, or there may be something blocking it from venting properly. Check the outside while the dryer is running; see if anything is hanging out of vent, if sufficient air flow is coming out. If there is no airflow, and you can’t remove it with your hands, you can try using a shop vac to suck out the blockage. You may need to call a professional to service the dryer and the vent outside.

Throw the Towel In (Literally!) – Finally, if you just have an old dryer like I have, the element that heats just may not be doing as good of a job anymore! So toss a clean, dry towel in with your wet load of clothes. It will help speed up the drying process!

Thanks to WTLV-TV’s First Coast Living for inviting me on to share these simple laundry tips! 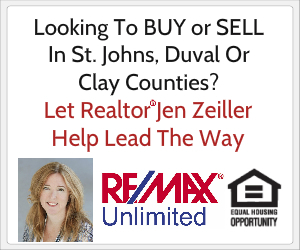